Trump Tries to Destroy, and Justice Roberts Tries to Save, What Makes America Great 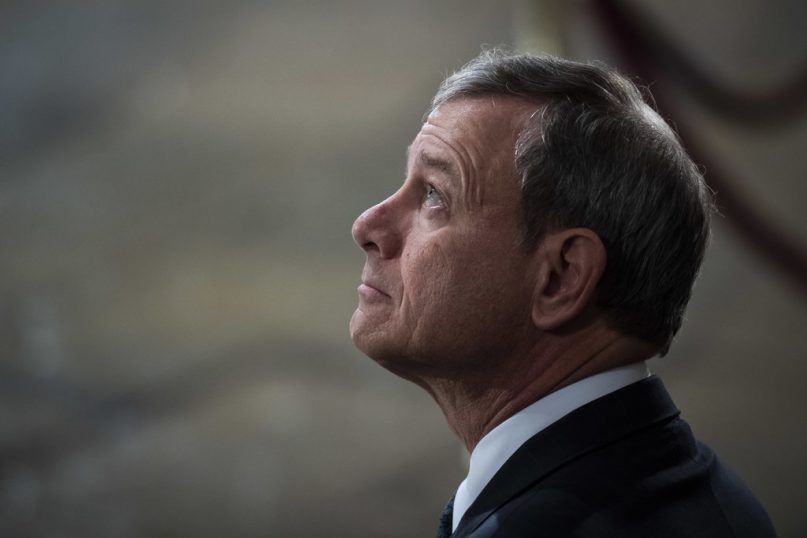 For me, the most disturbing thing about the Trump presidency is the way each week, like a steady drip of acid, Donald Trump tries to erode the thing that truly makes us great as a country and the envy of so many around the world — the independence and nonpartisan character of our courts, our military, our F.B.I., our Border Patrol and our whole federal bureaucracy.

No modern president has been more willing to use U.S. service members or border police as props for his politics, to blithely declarewithout evidence that most of the 800,000 federal workers going unpaid during the government shutdown are Democrats, to refer to the Pentagon leadership as “my generals” and “my military,” and to denounce different federal judges who have ruled against him as a “so-called judge,” an “Obama judge” and a “Mexican” judge (even though he was born in Indiana).

Why is this so important? Because America’s core governing institutions were not built to be “conservative” or “liberal.” They were built to take our deepest values and our highest ideals and animate them, promote them and protect them — to bring them to life and to scale them. They are the continuity that binds one generation of Americans to the next and the beacon for how we work together to build an ever more perfect union.

At their best, these institutions have created the regulatory foundations and legal and security frameworks that have made America great — that have enabled innovation to be sparked, commerce to flourish and ideas to freely blossom. Rather than serving any party or person’s whims, these institutions have promoted and protected enduring American values, laws, norms and ideals.

The independent, nonpartisan quality of our institutions is one of the biggest reasons so many people want to immigrate to America and why some people are even ready to build rafts out of milk cartons to get here.

So when an American leader denigrates those institutions, tries to erode their independence or turns them into political props, he damages the very core of what makes our country unique.

And that’s why today I would like to give a shout-out to Supreme Court Chief Justice John Roberts for having the integrity and courage to call Trump out for this behavior, to draw a red line around the judicial branch and to signal to Trump — politely but firmly — to keep his hands off its independence and nonpartisan charter.

Roberts did so in November, after a federal district judge in San Francisco put Trump’s asylum policy on hold and the president denounced him as an “Obama judge.”

Responding to a query made by The Associated Press, Chief Justice Roberts said: “We do not have Obama judges or Trump judges, Bush judges or Clinton judges. What we have is an extraordinary group of dedicated judges doing their level best to do equal right to those appearing before them.”

Roberts added, on that day before Thanksgiving, that an “independent judiciary is something we should all be thankful for.”

That brushback pitch by Roberts — a high fastball right under Trump’s chin — was highly unusual, but an important example to others. Of course, our judges are appointed by politicians with the hope that they’ll reflect their own or their party’s ideological bent on issues that come before them — and they often do.

Roberts knows that. But what he also knows is that central to our system is that every American is able to expect an impartial hearing before those judges, who, once they assume their place on the bench, should be loyal only to the Constitution and their interpretations of it.

It was Roberts, appointed by George W. Bush, who cast the deciding vote to save Obamacare in June 2015. Other times he’s disappointed liberals and will surely do so again. Judges judge.

But Roberts understood that to maintain the power and legitimacy of his court, he had to defend the principle of judicial independence and the presumption of nonpartisanship from Trump’s assaults — and he did.

It was not easy. Because Roberts had to protect his branch of government and keep it elevated, without getting embroiled in some Twitter spat with a president who will throw mud at anyone and who respects no institutional red lines or nonpartisanship. The chief justice pulled it off.

What a contrast with the silence of the lambs — how Senate Majority Leader Mitch McConnell and House Speaker Paul Ryan bent their institution, their branch of government, to Trump’s will.

I’ve spent four decades reporting from countries with weak institutions — like Russia, China, every Arab state, Turkey, Iran, Venezuela — where the arbitrary whims of the leader or his party are the basis of all decision-making, not the rule of law, built on independent institutions.

But Trump appreciates none of this. It would be easy to attribute it all to malevolence. But I think a lot of it is sheer ignorance. I don’t think Trump ever took civics. I don’t think he ever understood the separation of powers or the meaning of independent agencies. That’s why the shutdown doesn’t bother him. His instincts are those of a banana republic dictator.

That’s also why Trump is so comfortable with the likes of Vladimir Putin and so willing to damage the thing that makes America most special.

And that’s why I so appreciate Roberts’s quiet pushback so much. It’s why I also appreciate those retired military officers who have been willing to call out Trump’s abuse of norms and his willingness to use the U.S. military as a prop for his political purposes.

As CNN reported, Trump used a Thanksgiving Day call to U.S. service members abroad to “justify his controversial deployment of nearly 6,000 U.S. troops to the southern border. Without evidence, he painted Air Force Gen. David Lyons as a proponent of his hard-line immigration policies after Lyons said U.S. troops are fighting in Afghanistan to prevent terrorists from reaching ‘our shores again.’”

On a post-Christmas visit to Iraq, CNN reported, Trump used his appearance before troops to hammer Democrats for not supporting his wall funding “and also posed for photographs with at least one service member who was holding a Trump-Pence campaign sign, and he autographed red ‘Make America Great Again’ hats for troops in fatigues, despite military guidelines that prohibit active-duty troops from participating ‘in partisan political activities’ and the expectation that they keep their political views private while in uniform.”

The Washington Post reported that on a tour of Border Patrol stations in McAllen, Tex., last week, “Trump gathered 15 agents, dressed in uniforms and tactical gear, to stand next to him as he filmed a minute-long video. ‘They have done an incredible job,’ said Trump, sporting a ‘Make America Great Again’ hat. ‘But we all want to see a wall or a barrier because that will make your job even easier.’ … The agents remained silent, but the visual message was clear: Trump wanted viewers to believe Customs and Border Protection, an agency of 59,000 employees, is firmly behind him in a political skirmish that has resulted in a partial government shutdown.”

The Post quoted Rachel Kleinfeld, a national security analyst at the Carnegie Endowment for International Peace, as saying: “It’s an in­cred­ibly dangerous cycle. In countries where democracy breaks down, you have institutions of the state that do not serve the people — they serve political parties’ interests. And when people stop believing that security protects people equally, you have a return to private justice.”

That is why I salute William H. McRaven, the retired Navy admiral who oversaw the 2011 Navy SEAL raid in Pakistan that killed Osama bin Laden. In August, McRaven wrote an open letter to Trump via The Washington Post to protest his abusing his power to remove the security clearance of former C.I.A. director and Trump critic John Brennan.

McRaven, a Navy SEAL for 37 years, wrote: “I would consider it an honor if you would revoke my security clearance as well, so I can add my name to the list of men and women who have spoken up against your presidency.”

You cannot exaggerate how unusual it is for our chief justice and retired senior military officers to challenge Trump’s excesses the way they have. They were bred to keep themselves and their institutions out of politics at all costs. But they understand the greater costs of what Trump is doing.

We owe these people a debt for their civic courage, because the biggest national security threat to our country today is from within (and it is only going to get worse in the next two years).

That threat is from a president without any shame or respect for the impartiality of our core institutions, who is backed by a party without any spine and by a network, Fox, without any integrity.

This is not a test. This is a real, live emergency for our democracy. 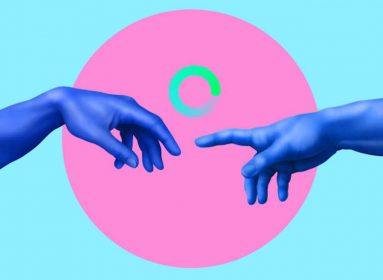 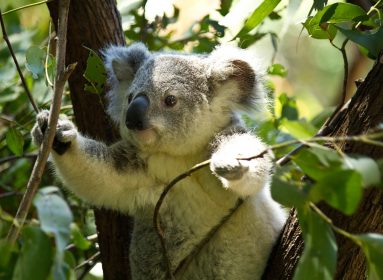 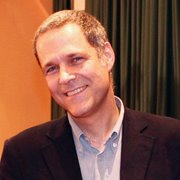