The anomymous Lion of Nemea and Cecil, the lion of Zimbabwe in Lion’s Heaven, by Kostis Makris (translation: Vangelis Pavlidis) 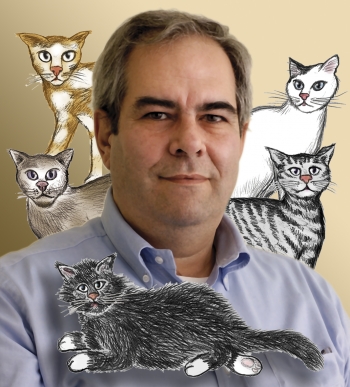 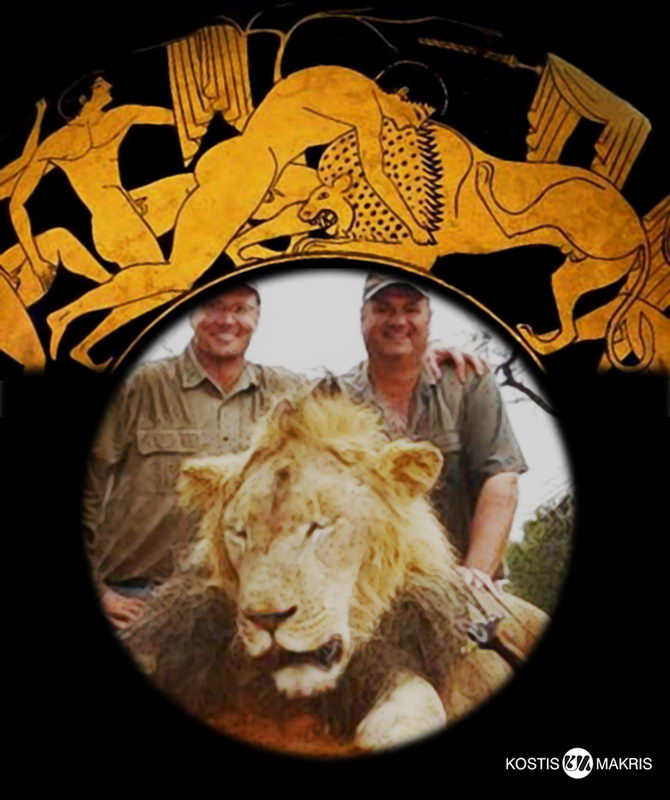 THE ANONYMOUS LION OF NEMEA
AND CECIL, THE LION OF ZIMBABWE
IN LION’S HEAVEN

– Glad to be here

– Well, it depends on how you see it… He was a doctor, a dentist. I mean, he is. Because he is still alive. Some people see doctors as heroes. Because they save human lives. The funny thing is that I had a tooth ache when I was still alive. And now that I learned he was a dentist -now that I am dead- I am thinking how stupid he was. I mean… he is. Killing lions instead of fixing teeth and helping people? How stupid! Everyone thinks so now…

– Mine died centuries ago. People regarded him as a hero, almost God…

– Because he killed you?

– Could be… Because it would be very difficult for a human to kill me. Since I was killed by Hercules -that was his name- human legend has it that my skin could not be pierced, not even by iron. The truth be told he was very strong, that Hercules. A real brute! We wrestled, he twisted my head and made a mess of me. He chocked me. Gosh! How auful to be chocked. I was in great agony and fear until I died. I do remember though that he chanced to come upon me while I was digesting my meal. Maybe this is why he beat me. I had just finished eating a very tasty deer. It had made me lose my breath chasing it. Mind you, I hadn’t eaten in five days and I gulped him down in a hurry. I was tired from the chase and just as I was resting in my lair Hercules got me and… Well, as you can see here I am now. How about you?

– People liked me, where I lived. I lived in Zimbabwe, if you know…

– I know… There are many lions in Zimbabwe and they all come here when they die. But not a single one is left anymore in Nemea.

– What can I say… Many people would come to see me where I lived with my friends. I was even given a human name. Cecil, they called me. I don’t know what got over that idiot and he shot me with his gun, his rifle… It is said he wanted to take my head and display it in his house. To show to his friends. Or maybe he knew your story with that -Hercules you called him, didn’t you? – and he also wanted to be a hero.

– But why? As far as I know people now don’t become heroes by killing wild animals. Only if they kill other people they do. Savages or not. But, do remind me, that gun, the rifle, what is it? I’ve heard it from other lions but all the time I forget…

– It is a small tool that makes great noise and it throws something even smaller to a great distance. If you are hit by that small thing you’re done, stiff! Humans have it and they can kill us from a distance. Why did that hero of yours killed you;

– Because I was after their herds, I was doing great damage they said. They were very scared of me. There was no such thing back then -what did you call it… gun?

– And that one who killed you became a hero?

– No, quite the contrary… People now are after him and curse him and call him all kinds of names. It is a shame now to kill lions. There are not many of us left…

– Man! these are great times you are describing… will you remind me your name?

– Humans called me Cecil. And they loved me, as I said. I was not really afraid of them. It could be that this was my undoing in the end… you cannot trust humans.

– I was not given a name, Cecil. I was called the Lion of Nemea and this is how I am known still. And not only they didn’t love me then but they were happy Hercules killed me. But thank goodnes the times are changing as I see.

How great if I had lived now! Maybe I would also be loved and pampered and put that Hercules to shame! And, who knows, perhaps I would also be given a nice name. Androcles, say! I would love something like that.

– It is not the same… Hercules, as you say, wrestled straight and fair with you. And he had no gun. But mine was a a chicken. He didn’t even dare come near me. Bang from a distance, and here I am talking with you. People still know you after thousands of years. But me? Who’s going to remember me after a few years?

– Well, glory is no small matter, is it?

– I believe that life is better… I lived with a nice lioness and we also had some little lions. But now… We are only shadows, Cecil. I can neither make love, nor run in the fields, nor enjoy a tender deer.

– You might be right, Nemean… Life is nice. But humans don’t appreciate it, you see. And even if they do it is only their own that matters. Each to himself, they don’t care about others. We hunt to eat -used to hunt I should say- while they hunt for fun, to show off. And the less they are hungry the more money they spend for their fun and show, instead of spending it so that other people do not starve. They even fight against each other, so who cares about us lions?

– You are right, Cecil my friend. It is as you say. Man is a very fierce beast. What’s worse, he hasn’t learned yet how fierce he is, so that he could try to tame himself.

– What can I say, Nemean… As I watch from up here all the fuss and the cursing against those who hunt animals for fun or profit, I can tell you I feel a bit optimistic. Even if I am dead. Perhaps something good will come out of my death. If those who love animals can make the others -those who mistreat animals- to be ashamed… to be ashamed I mean as if they were going around without pants, with a dirty ass, and everyone pointing at them and making fun of them and humiliating them and calling them names like “shit ass” and such. Then, something may really change in the world. For us lions and the whales and the dolphins and all the wild and the domesticated animals. True, there are now laws that protect most animals but people don’t care about them. But they might care about shame. I am told that the doctor that killed me is now whimpering and asking his patients and the world to forgive him. Not because he has regreted his act but because he is ashamed. He is being ridiculed publicly and in the face of his own people. He is ridiculed to the point he cannot show himself. But he asked for it. In any case, the world is a wild place. By my murder he just made it wilder -he should have been more careful.

– It is amusing what you said about those without pants and about shame. You are right, Cecil. Those who hunt wild animals today are cowards… chicken shit. Cecil, I hope their pants are pulled down and that they are ridiculed by all other people. So that they will be ashamed to show themselves anywhere in public. It might be that in the end shame will prove to be stronger than laws and regulations. 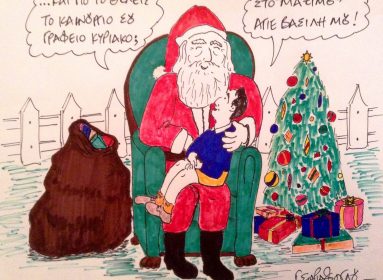 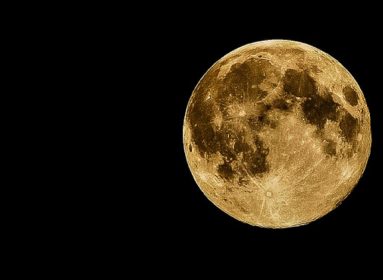 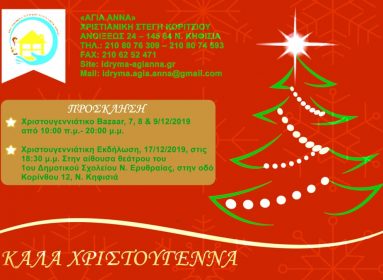