He starred in quite a few films, mostly action/war flicks and always playing the ragged tough guy. However, the television series “Kojak” in the 1970’s is what made him famous. In that he portrayed a lollipop-chewing, hard-boiled Head of a New York police detective squad where he uttered his signature line “Who Loves Ya Baby?”
I remember watching the show in my late teens and enjoying every episode. He had built the Kojak character and portrayed him in his true image, as a Greek maga (μάγκας)!
According to “Screen Rant” he was the 8th greatest television detective.

He was proud of his Greek heritage and never stopped showing it.
He was quoted as saying “Our father raised us with great pride in being Greek, to never lose our religion, and the Greek pride…blood doesn’t become water…Hellenism will never be lost!”

He passed away from complications of cancer the day after his 72nd birthday. He was said to have left a celebrity event in order to attend a nearby Greek-American gathering after being invited, saying when he arrived, “The blood drew me.” 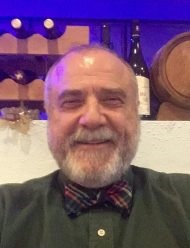 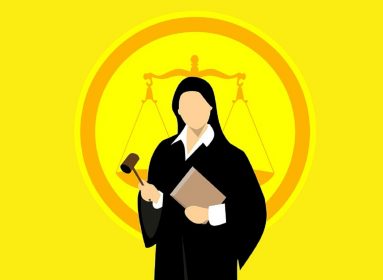 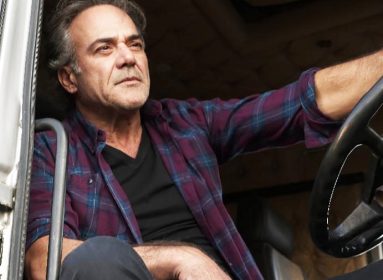