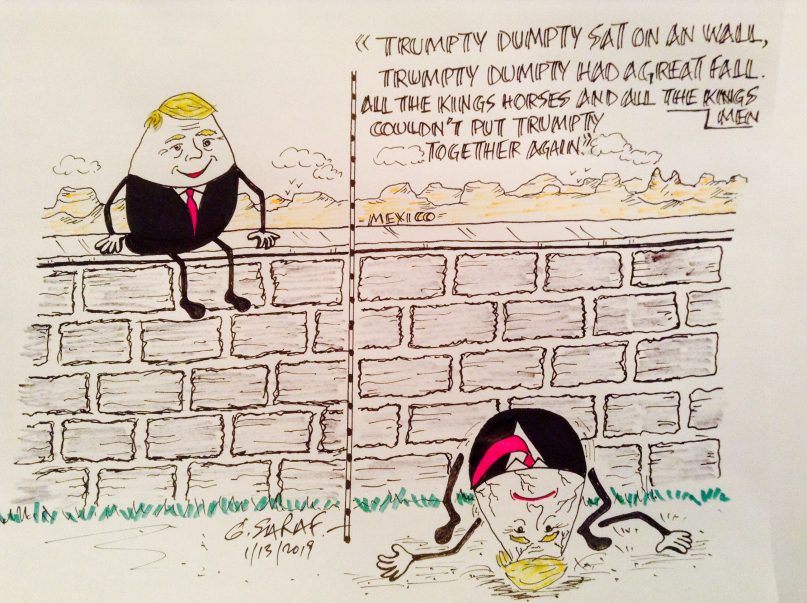 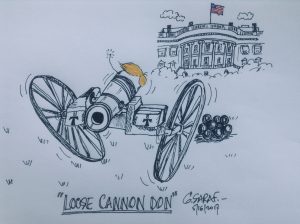 Presenting the different stories of origin behind the very old nursery rhyme of Humpty Dumpty. The one about a cannon and a wall and the other about King Richard lll have special meanings for Donald Trump, his wall and his fall!

“Humpty Dumpty sat on a Wall,

Humpty Dumpty had a great fall.

Enjoy the cartoons and the stories! 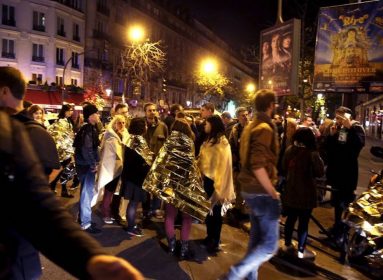 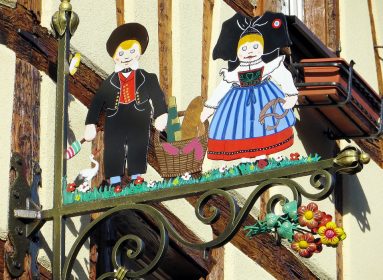