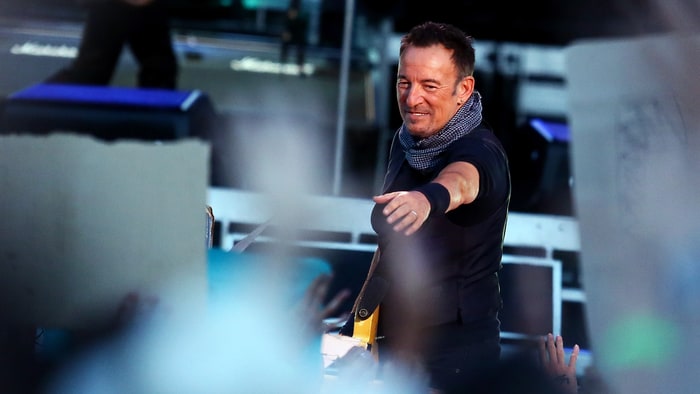 Bruce Springsteen called Donald Trump a “flagrant, toxic narcissist” intent on destroying the democratic process in a new interview with Channel 4 News. “The trouble at the moment is you have Donald Trump, who is talking about rigged elections … He has a feeling he’s going to lose now, which of course he is going to lose.”

“He knows he’s going to lose,” said Springsteen. “And he’s such a flagrant, toxic narcissist that he wants to take down the entire democratic system with him if he goes. If he could reflect on these things … but he’s such a non-reflective person. And he simply has no sense of decency, no sense of responsibility about him.”
Springsteen added that Trump’s recent statements about “rigged elections” are “very dangerous” and an “attack on the entire democratic process.”He does have a lot of people’s ears … I don’t think he’s going to go quietly, gently into the good night. I think he’s going to make as big a mess as he can. And I don’t know what that’s going to mean, but we’ll find out shortly.”

The singer recently criticized Trump in a Rolling Stone interview, calling the Republican a “moron.”

“The whole thing is tragic,” he said. “Without overstating it, it’s a tragedy for our democracy. When you start talking about elections being rigged, you’re pushing people beyond democratic governance. And it’s a very, very dangerous thing to do.

Once you let those genies out of the bottle, they don’t go back in so easy, if they go back in at all. The ideas he’s moving to the mainstream are all very dangerous ideas – white nationalism and the alt-right movement. The outrageous things that he’s done – not immediately disavowing David Duke? These are things that are obviously beyond the pale for any previous political candidate. It would sink your candidacy immediately.” 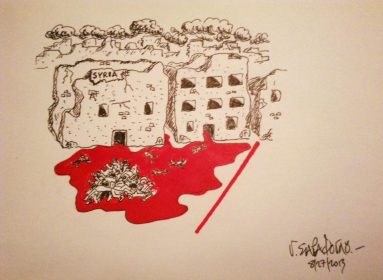 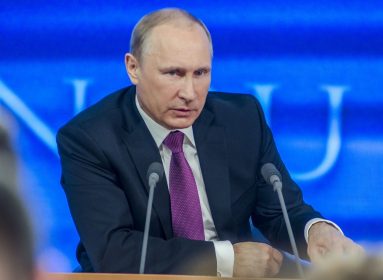 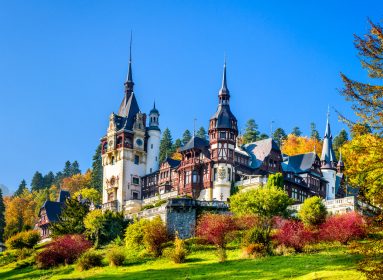